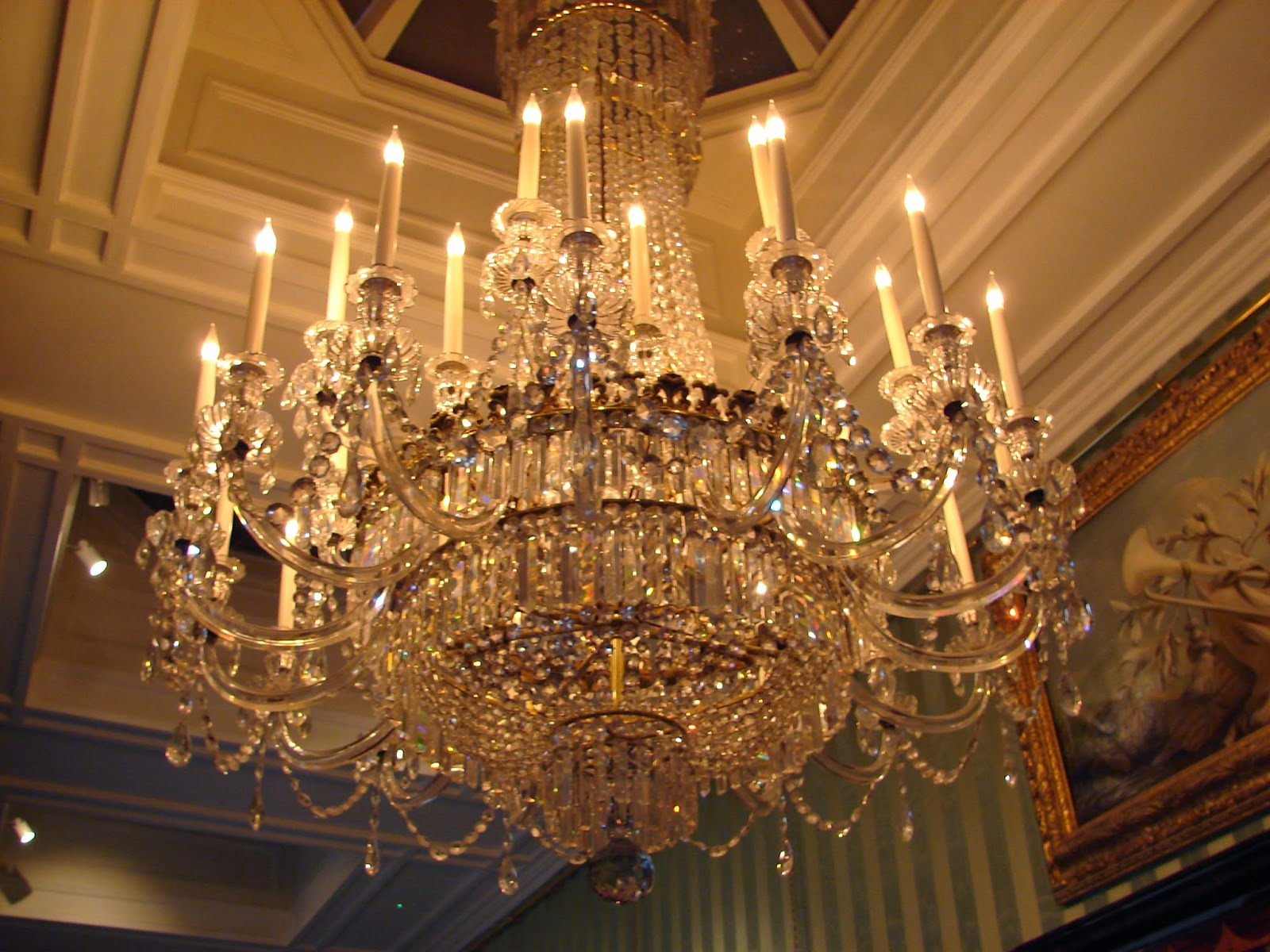 After taking several of Yummy's Artiste classes, I was looking to try my hand at some new things.

I had just seen a show where people entered the stage by dropping down from vines, and I thought it would have been a tad better if they had been able to actually swing from the vines.

Later, I was listening to my iPod and Sia's 'Chandelier' came on.

As I was singing along loudly (and probably off-key), it suddenly occurred to me that I might be able to swing from a chandelier.

I talked to Yummy about the idea, and several weeks later, we had a working, swinging chandelier.

The sit-2-sit function of the Artiste made the transition from floor to chandelier and back to floor easy.

It's a minimalistic routine, but I am very proud of it.

I (Yummy), wanted to add that this is a new area of avatar movement (added to  animations, movers, relocation(Sit-2-Sit)) where a few of our Artistas have shown interest in "moving an avatar thru space freely" as part of a "takeoff, gravity-based-freefall, land" movement-combo.

We are in the early stages of exploring this popular phenomena. Kat has done an excellent job of starting the ball rolling by imagining and then implementing her own solution to downward movement. lilangles has also sparked a new line-of-thought and approach towards downward movement that was a catalyst for the applicability of link-control as a key component. Aura has explored and implemented upwards and backwards movements. Nancy has added an artistic component to avatar-relocation.

Anyway, the key issues at hand are:

They now have a few Artiste tools that address this issue worthy of further exploration:

The Artiste "action" feature is an extension of the Palette "move" which  now boasts in excess of over 80 Palette features (probably a dozen more than its initial release-candidate). 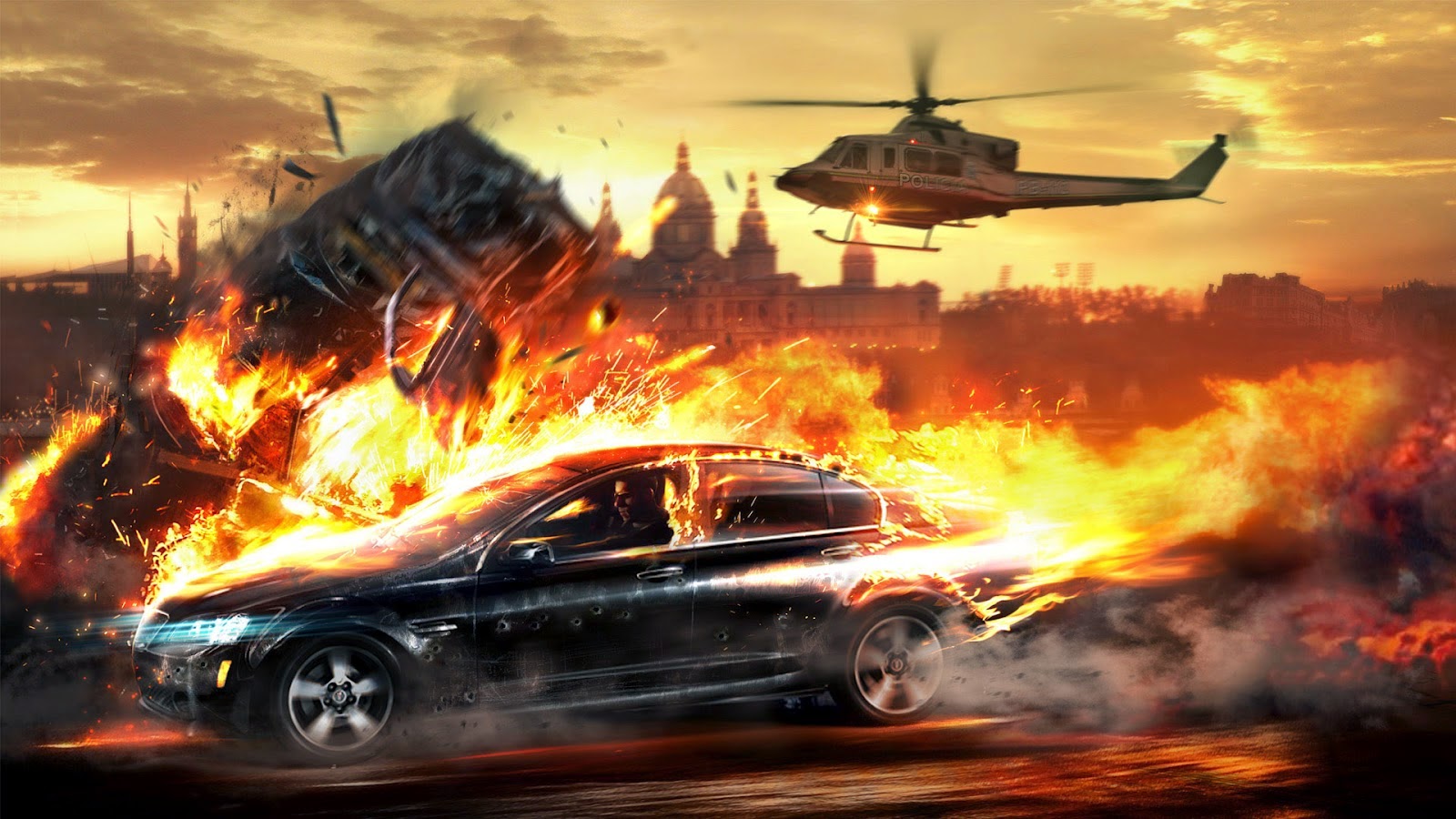 With a move you can of course move an object or avatar or both. You can animate a seated avatar, moving or not (think Palette-based dance-sequencing). You can specify a pause at the end of the move and/or animation. Well now you can also trigger an inter-palette action or intra-palette action that occurs after the pause. This means that a Palette can issue further commands to itself as well as to other Palettes.

Why is this of importance?

Because it adds infinite extensions to the Performance HUD that is now relieved from the limitations of 255 characters per autofx event to control Palettes for a given event. The HUD can trigger a Palette to do stuff including telling other Palettes what to do and they can in turn tell even more Palettes what to do, and so on, and so on ad infinitum. And with the Palettes built-in abilities to rez other Palettes themselves as well as the ability to kill themselves, you can manage prim and script resources with just-in-time Palette spawning and retirement.

Also another advantage is that the timing of when things happen can be closely married to moves and palette-based animation-sequences and this reduces the effort of having to time everything from the HUD perspective.

There is also the advantage of creating "dependant" activity such that activity B does not begin until activity A has completed. Sort of akin to addressing SL anomalies like chat-lag.

Simply turn control over to a Palette and let IT take control of itself and/or other Palettes via the newly vetted Palette "action". And you can even have multiple actions for a given move. You also have an optional delay time for each action allowing even more granular control of when an action triggers. And don't forget that a move has the option to 'not move' and to 'not animate' so it could be used solely to govern actions.

And if you are not aware, the Artiste move-system has the ability to perform any single move or any range-of moves from the HUD or a Palette "action", along with the common standard "do all moves", so you can easily segment and alternate a performance between dance-animations, partial-moves, and actions or combinations of the above.

A little known fact is that a Palette can issue emotes (chat) as well as strip, and adorn and even manage a homemade costume change (adorns & negative adorns) as just a few of a Palettes underrated feature set.

And lest we not forget the ability to extend a logical set of activities via Sit-2-Sit.

So those who have found the need to use 2 HUDS for more involved performances can now rethink their design.  Twenty HUD events nor 255 characters per line are no longer hindrances.

The Artiste Action sets the stage as the cornerstone of the road-map towards  elongated performances akin to 1 hr+ productions.

And I discovered that inter-palette (Palette-To-Palette) actioning are not confined the the restricted inner-list of actions since you can simply use a "move" as your primary action and use the target-palette's full set of action-availability. One extra but insignificant script-hop.
Posted by Yummy at 5:18 PM No comments:

Yummy asked me to do a write-up of how I came up with the idea for this act.

The short answer is Yummy.

The slightly longer answer is this:

I had been trying to come up with an idea for a group number for the opening show at Le Artiste.  I keep a list of songs and ideas for routines in a notebook, and I was looking through it.

I wanted to do something with particles, since I was just learning about those, and I wanted an upbeat song.  I didn't have any luck and so I shelved the idea.

A few weeks later, I was attending an Artiste class of Yummy's, and she was wearing a suit that kept changing color.  I asked how it worked, she told me, and BAM!  Idea. :-)

I went back through my song list and found Cascada's 'Everytime We Touch.'  The upbeat track was perfect for what I wanted.

I wanted the colors of the suit to change to match the various particle effects I was planning.  There would be 4 of us onstage, so I wanted the focus to be on the colors.

I made a black box and then proceeded to fill it with particle effects.  Not so many that it overwhelmed the dancers and the stage, but instead complemented them.

It didn't take me long to choreograph the routine and after I was done with the choreo, I started laying out where I wanted the color changes to happen.

I also used the layout to plan the various movers, but I kept everything pretty simple.  Again, I wanted the focus to be on the dancers and the colors.

As I was working through the routine, I decided I wanted a sequence - one that looked almost like chasing lights - where one dancer is a color, then that color moves to the next dancer, and so on, but quickly.

I finished the routine and we did a few run-throughs to see how it looked.  Aura was kind enough to provide boots for the costumes and from there, it all just fell together.

I love how the finished routine turned out.  It was fairly simple to put it all together - I think it looked much more complicated than it actually was!

A big thank you to Aura, who graciously provided the boots for the costumes, to Lil for dancing with us, and especially to Yummy, whose skills and imagination helped bring my idea to life.

You ladies rock!
Posted by Yummy at 3:31 PM No comments: